Esperanza was called to establish a mission in her home country- Guatemala.

If you had a lemon tree sitting in a remote village, do you think dreams of accomplishing something powerful and life-changing could happen? Well, it did! After spending many years in America, though at a high price, Esperanza realized the place she longed to escape was now the place she longed to return. After becoming a Christian in the United States, Esperanza felt a calling on her life to establish a mission in her home country- Guatemala. And it came in a dream! Esperanza envisioned a beautiful chapel, and this beautiful chapel would also take incredible resources. Jesus gave her glimpse into her future, but in the present, He wanted her full commitment- regardless of the size or look- to remain faithful. Thus, under a lemon tree called Los Flores, seeds of becoming a missionary and establishing a mission started.

In time, behind the scenes, Jesus was directing Esperanza’s steps.

When Esperanza was a carefree vibrant teenager, she noticed a young boy, eight years of age, sitting alone on a park bench in her small town. Esperanza’s attention was fixated on him as she watched him crying. Being nosy, she approached the young boy and asked his name. His name was Lorenzo. Esperanza’s heart was crushed when he told her the reason he was crying. His family did not want him anymore, so they left him on a park bench. Immediately, even though living in immense poverty, Esperanza rushed home to ask her father, Marcos, if she could bring the young Lorenzo to live with them. In her own words, “Can we bring him home and keep him?” Her father, full of compassion, agreed. Thus, Lorenzo became like a young brother even though he referred to Esperanza as “Mama”. When Esperanza married an American man and moved to the United States, she left her father all alone. Thankfully, Lorenzo was by Marcos’ side when in his elderly years, he died. Esperanza was incredibly grateful to Lorenzo and vowed to one day purchase land for him and his family so he could have a better future. 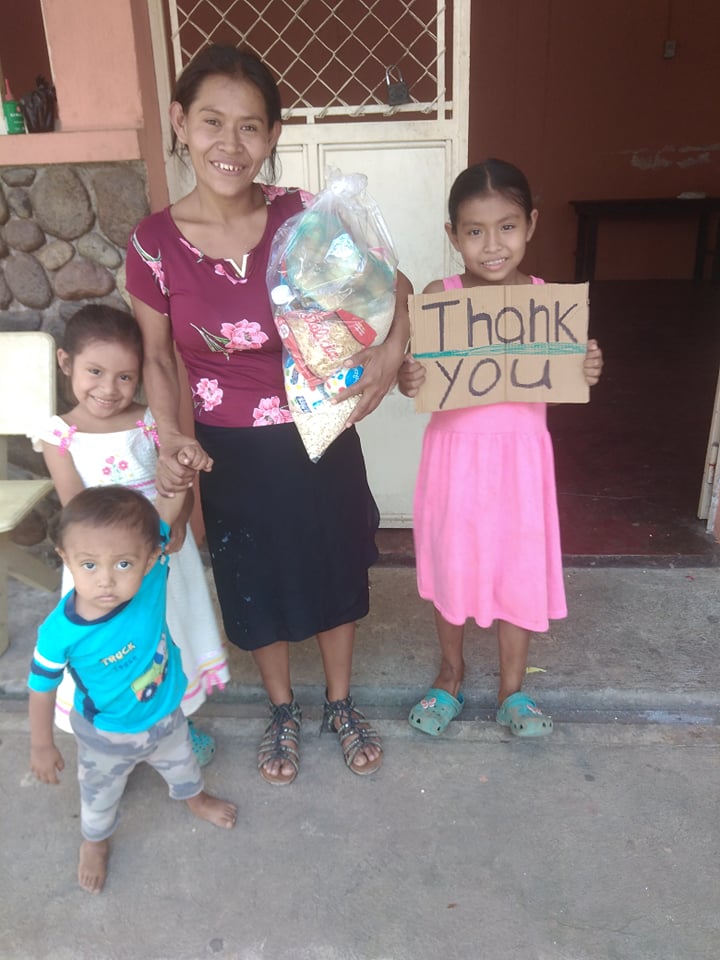 Blessings of the Bags – Bags of food and other essentials are given to approx. 25 families in community

Blessings of the Bikes – Most men cannot afford vehicles and traveling by bus gets expensive. The Santa Fe Mission purchases bicycles for travel back and forth to work.

Esperanza was determined to keep her promise to Lorenzo; therefore, he was excited to show his “Mama” the land he found. When he took Esperanza to this remote jungle called Santa Fe, she was frightened and puzzled how anyone would want to live this far away from town and where she had heard that gangs resided. Lorenzo, on the other hand, was thrilled! Esperanza and her daughters agreed to purchase the land for Lorenzo and his family. Lorenzo said, “I want to give you a corner of my lot so we can build a place for you, and I will take care of you when you are elderly.” Esperanza was grateful for this offer, but all she wanted was a piece of land to establish the mission. Finally, a deal was made, and Lorenzo sold Esperanza his land and found another piece of land a short distance away. 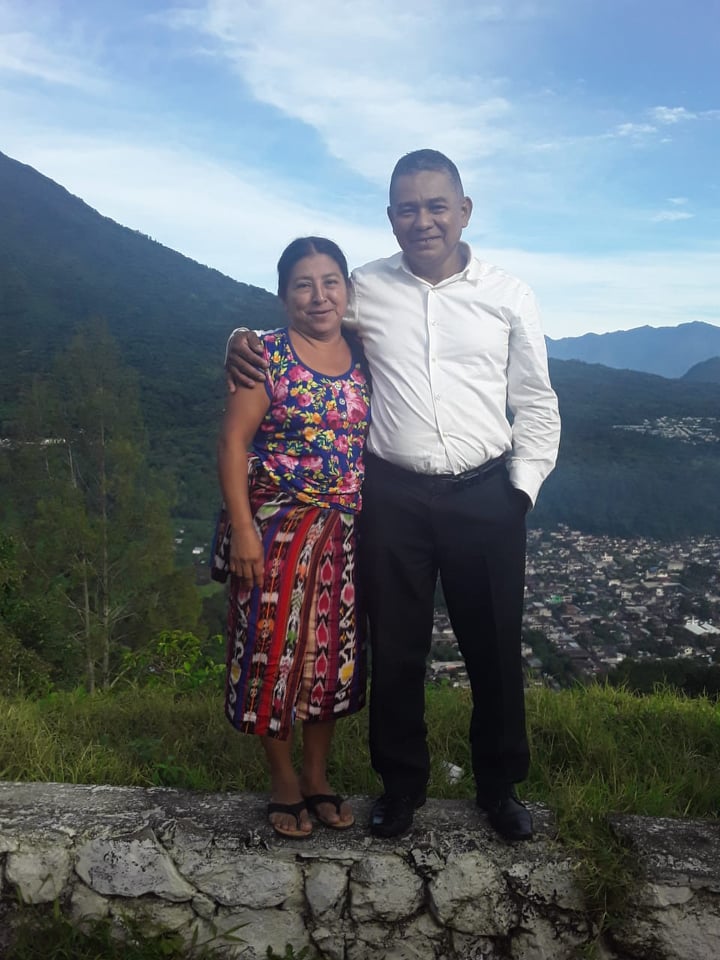 Pastor Jesus and Lucilla who run the Santa Fe mission

Esperanza knew she had to set pride aside so she could share her vision of establishing a mission and she knew she could not fully fund it herself. She spoke at churches and passionately shared this dream with others and in turn, people contributed. So, block by block the small chapel was built. And now there was one more problem! Cars, motorcycles, nor bicycles could travel to the mission because for nearly a mile leading to the chapel, oversized boulder rocks were placed because it was so remote, no roads were built in this jungle-like village. But, something amazing happened! People came for miles, traveling on foot, to hear the good news of Jesus!

On November 8, 1996, the grand opening of the Santa Fe Mission was established! And today, because of Esperanza’s faithfulness and commitment to the mission, a beautiful, paved street goes in front of the mission making easier for worshippers and the unsaved to come and hear the good news of Jesus saving grace!